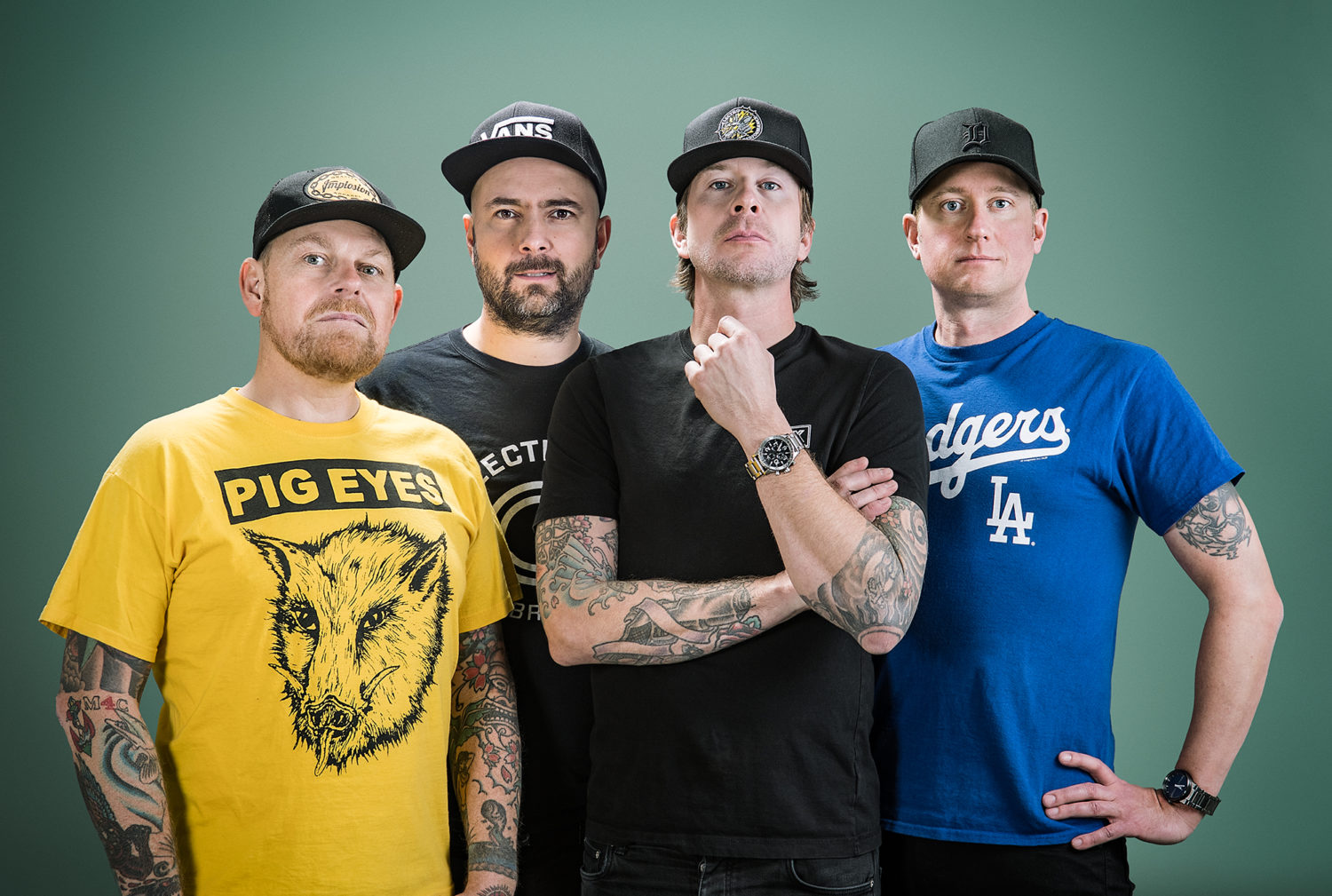 Marc von Gestromt: "In the Visions interview I read that (as a teenager) you took the ferry from Sweden to Kiel, not to buy duty-free, but to buy music in Germany. Are you jealous of the kids today that they can get (comparably) easy music via Spotify and Youtube?"

Fredrik Larzon: "I went to Stockholm or Gothenburg to buy my music or ordered through mail-order but yes it was a little harder than today to get you music fix. It was part of the deal and it was pretty cool to hunt down the records you'd heard of from friends, read about in fanzines or bandnames you'd seen in other bands thank-you-list in their record sleeves. I can get a little nostalgic about it sometimes but at the same time I can appreciate how easy it is nowadays to find music on line you wanna check out. I think people tend to give every album less time though compared to if you bought an LP or cd with your well earned money. I do too sometimes. Some Lps I could listen to til it more or less fell apart haha. Anyways I can appreciate 'em both."

Marc von Gestromt: "A long journey just to get music. This seems to be a very romantic form of musical socialization. Do you listen to music differently today than in the past?"

Fredrik Larzon: "i guess I started to listen a little bit different to music when I started playing music myself you know. You could get inspired by certain things, melodies or the energy.
It's been a huge part of my life and I still get manic about certain bands or records sometimes. Luckily my kids don't mind me playing all kinds of stuff even though they might not be very interested in the music I listen too all the time."

Marc von Gestromt: "Are there records that you've heard before the work on "SOS" started? And might they have inspired you to work on the new record?"

Fredrik Larzon: "I don't think we had any records in particular that inspired this album, maybe some of the other fells had that though. Nikola and Mathias had a bunch of ideas they started with and developed a goal to work towards and I think this album came out very much like how we wanted it to be. We are very happy with the result!"

Marc von Gestromt: "Reviewer often say that your sound and every MILLENCOLIN-record sounds the same. What would you like to return to these people?"

Fredrik Larzon: "I understand. We always try to progress and find new ideas for our songs and our songwriting and in the end we write songs we like and can stand behind. I think our albums sound different to each other you can hear a natural progress. I'm not gonna return anything to the people you mention, you're free to have your own opinions of course."

Marc von Gestromt: "How has the way of working on a new Millencolin record changed in the last three decades?"

Fredrik Larzon: "Yeah quite a bit I'd say. Back when we started we were writing and rehearsing all together but when Nikola moved to Gothenburg it changed from that to him and Mathias meeting up every now and then to write and make demos for all of us to listen to and work on. I also live in Malmö since 4-5yrs ago so I can listen to demos and ideas and rehearse at my place while the other guys do the same in their places.
Technology has really made it supereasy to work together being based in different places. When it's time to record we're all prepared to start working and record in our own studio. I process we all like very much."

Marc von Gestromt: "Three decades of Millencolin. Are there any musical or non-musical goals you would like to achieve with Millencolin?"

Fredrik Larzon:"Yeah it's pretty cool we've been around for that long with the same old friends in the band. I'm really proud of that. We'll keep on doing this for as long we have fun and write great new songs! A goal as good as any, right!
Thanks for the interview, take care!" 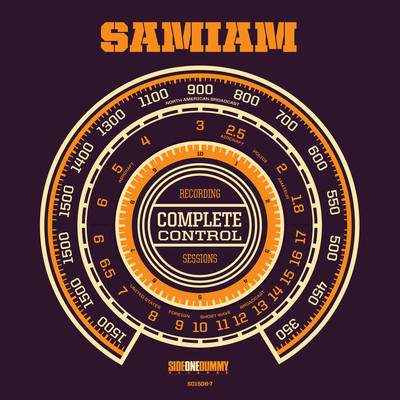 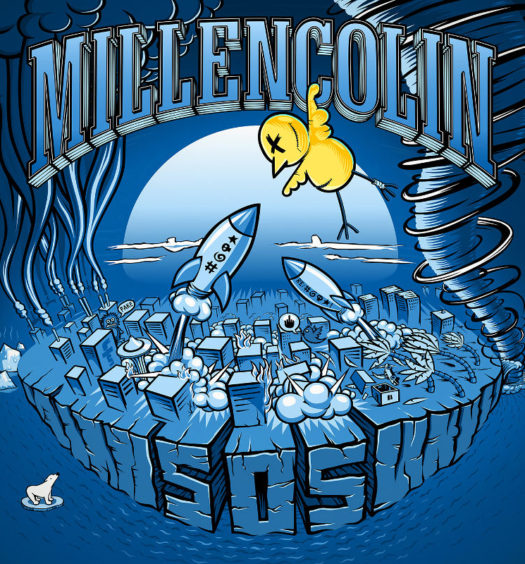